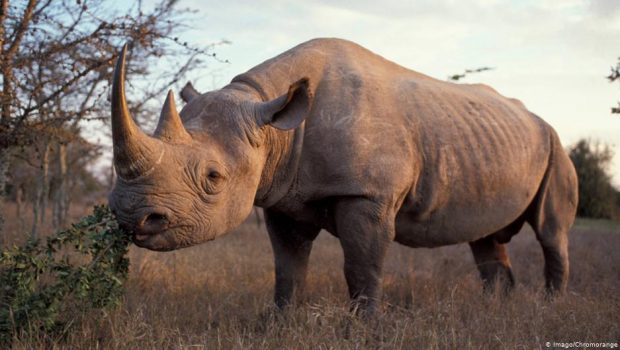 Where have these rhinos been living?
The endangered species were initially living in Safari park Dvur Kralove in Czech republic Flamingo Land in Britain and Ree Park Safari Demark. In these last, the five rhinos have been brought together to live in Czech park so as to make them familiar to each other before their transfer to Akagera National park. The reintroduction of Rhinos will bring numerous benefits to Rwanda tourism and local people. After reaching Akagera, the black rhinos will first be kept at Boma sanctuary to make used to the new environment. They will then be moved to a separate sanctuary where travelers will see them. It’s only the offsprings that will be released to integrate with the existing rhino populations in Akagera National Park.

Will travelers trek black rhinos in Akagera Np?
Yes, travelers will visit black rhinos at the sanctuary though not a guarantee. The endangered species are so aggressive and like hiding in thick bushes not safe for travelers. Black rhinos are generally solitary animals not easy to see.

Other animals in Akagera National park
Akagera park is home to the “big five” game (Rhinos, Elephants, lions, buffalos, and Leopards). Lions were reintroduced to Akagera in 2015 after several years of extinction. On your game drives, expect to see many other animals like zebras, giraffes, waterbuck, warthogs, hyenas, elands, Impalas, and antelopes among others. Game driving in the morning and evening hours is the best way to see wildlife in the park.